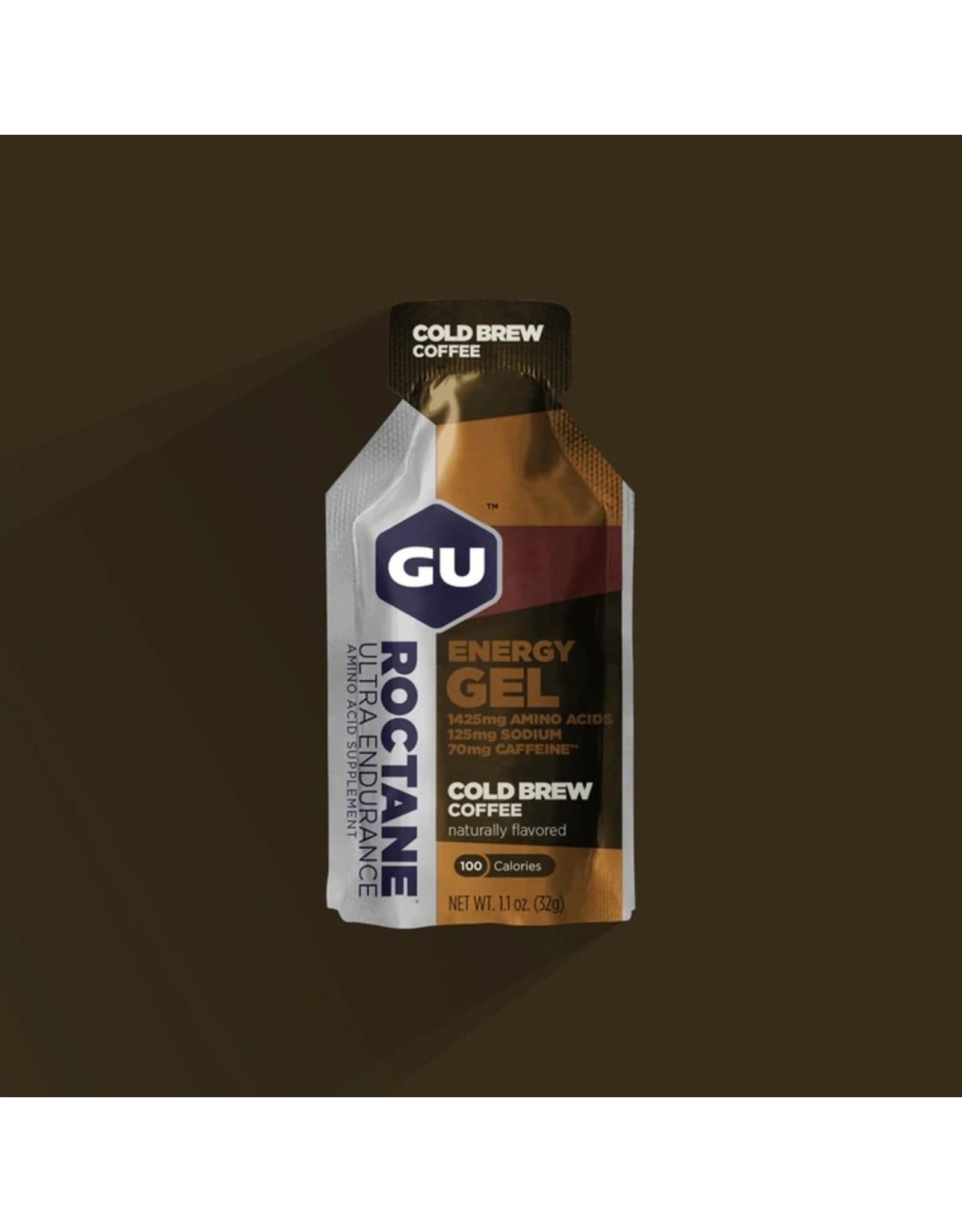 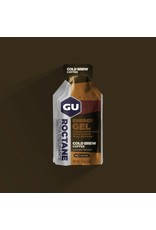 Cold Brew Coffee delivers the bitter yet smooth taste you expect from a refreshing cup of cold brew coffee. Packed with 70mg of caffeine (double the amount compared to other caffeinated ROCTANE Energy Gels), Cold Brew Coffee is enough to get you out the door, even if you’ve hit snooze one too many times.

What’s the ROCTANE difference? In short, ROCTANE Energy Gels are designed for long-duration and high-intensity activities, when you’re trying to up your mileage or push yourself further. But what does that really mean? It means that ROCTANE Energy Gels are packed with up to three times as much sodium (depending on the flavor), and three times as many branched-chain amino acids as compared to our original Energy Gels.

Add your review
0 stars based on 0 reviews